Defeating all odds to becoming a triathlete 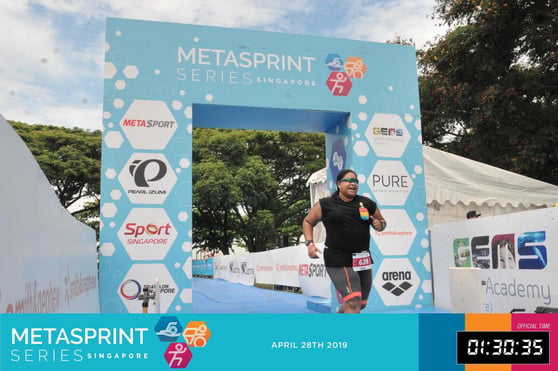 Anyone who interacts with Kelly will tell you that her bubbly nature is such a huge quality of hers and that she never ceases to bring a smile to anyone’s face. What many people don’t realise is that beneath that demeanour, she struggles with type 2 Diabetes and gastroparesis.

But as of 12th December 2019, Kelly is now officially off insulin and uses exercise and a better balanced diet to manage her Diabetes.

In her younger days, she was always the centre of the party and would be there when anyone needed someone to talk to. Her humor, wit and charming personality ensured that she had many close friends around her as well.

“But life throws you curveballs, and I was diagnosed with diabetes at 32 and gastroparesis 2 years after that. It took a toll on me mentally and looking back, I think that’s when my depression began. I felt self-loathing, despair, anxiety and was generally sad a lot.” as she related her story to us.

She attributes this to an unhealthy lifestyle that she led in her younger days where she would party with her friends and not be mindful about her food and alcohol intake. She believes that all of this coupled with consistent late nights brought a huge detriment to her health. 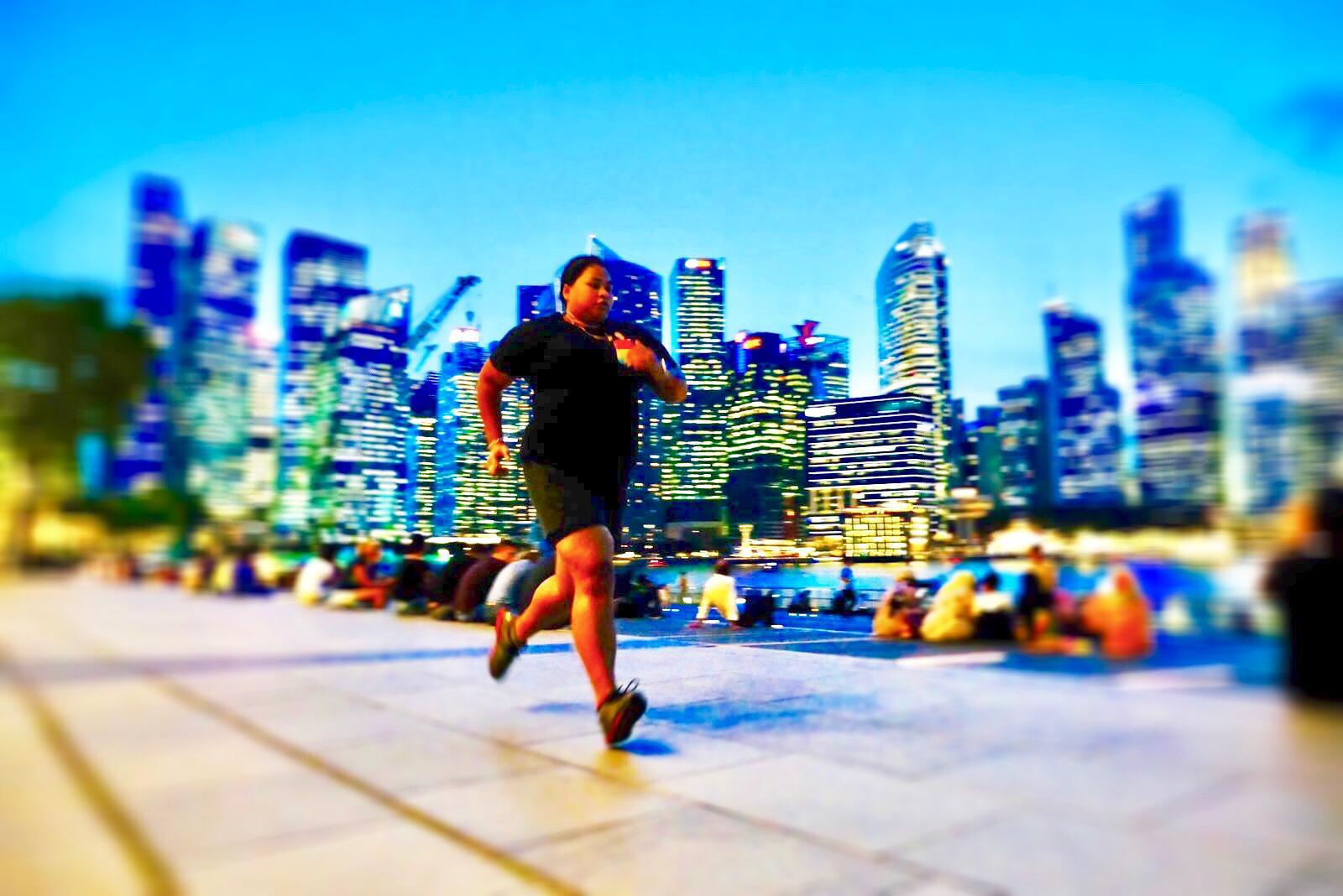 “While I enjoyed sports I never really set a time to get it done - it was never a priority. I partied a lot in my twenties. Drinking, smoking, late night suppers. Never gave a second thought to what I was putting in my body. Having said that, those were the best years of my life and I do not regret that part of my journey. I do however, wish there was more educational information about the food we eat and how they would affect us back then.”

The turning point for her took place during her visit to her doctor when she was asked to increase her dosage of medication. This made her think that perhaps there could have been a much better way to deal with her condition and hence starting searching online for resources and solutions. After some thought, she decided to adopt a more active lifestyle and has never looked back since.

“I was at the doctor's office one day for my routine check up. My blood sugar levels were quite high and I was surprised because I had been watching my diet since I was diagnosed. The doctors couldn’t find an explanation as to why my blood sugars were always a constant high. Instead they said that diabetics on insulin rarely lose the weight and if my blood sugar levels were high, I should increase my insulin dosage. And for some reason,that kept playing in my mind because I felt it was such a vicious cycle. I was frustrated and was tired of having to keep taking medication. Even though I was on a strict diet, and exercising consistently, I was always in pain and still haven’t lost weight! That turning point made me really rethink how to approach my condition in order to affect real changes.”

Having embarked on this new journey, she still faces multiple challenges daily and the lack of motivation is a real stumbling block at times. Instead of caving in to the pressures of losing sight of her goals, she decided to take it one small step at a time and to simply enjoy the process. She also believes that her family and group of friends have continuously supported her and lent her strength in times of need in ensuring she doesn’t give up or lose sight of what she set out to do.

Her active journey has not been without lack of setbacks and she has suffered her fair share of injuries as well. But undeterred, she continues on her daily grind to ensure that she meets her set goals and objectives. Her advice is to start slow and to understand the importance of rest because that’s the only time that the body heals itself.

“I fell off my bike once and injured my knee, injured my achilles heel during a run, had tendonitis in my wrist that affected strength training and swimming. Rest is key to proper healing and I learnt that the hard way.”

As Kelly makes strides towards her first Ironman challenge in 2020, her journey is far from over and she wishes to help others to rediscover themselves. 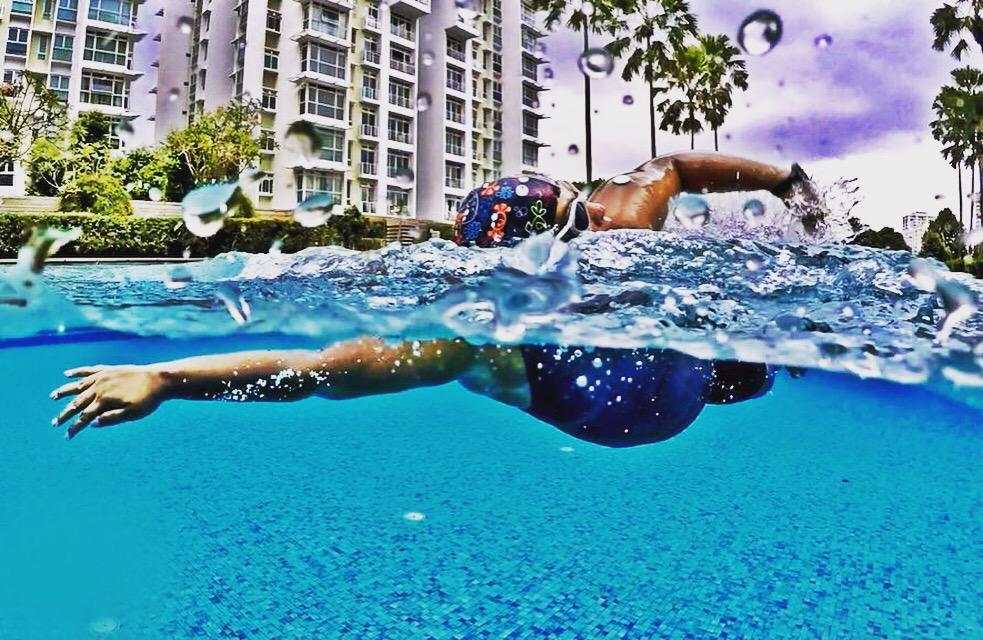 “My journey has been nothing short of challenging. I’ve been met with disappointments at every turn and it didn’t help that I didn’t have a lot of self-worth. Training for a triathlon made me realise that exercise and tri was about more than just weight loss – it was about resilience. The process of training for a triathlon allows me to manage my anxiety in a way I did not think possible. It’s changed how my mind looks at things and has given me the focus I lacked and the passion I didn’t know existed.”

Benefits of aerobic fitness and how to achieve it