Unhealthy foods that are actually good for you

As we make our daily food choices, we tend to classify our food as either healthy, or unhealthy. However, often than not, these classifications end up being oversimplified or even inaccurate. In fact, certain “unhealthy” types of food are actually really nutritious for our bodies!

ActiveSG spoke to the sport dietitians from the Singapore Sports Institute (SSI) to shed some light on some of these misconceptions. 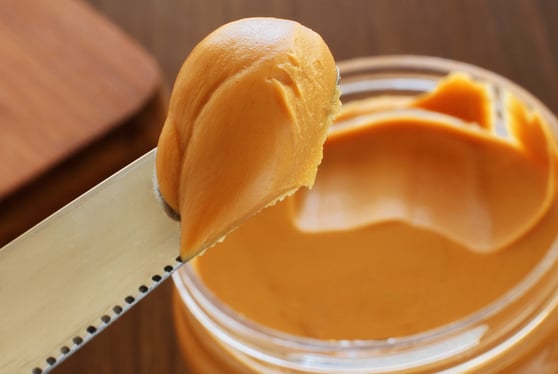 Peanut butter sold on the shelves are typically high in sugar and saturated fat as they contain palm oil or added sugar. Thus, it is usually classified as unhealthy.

However, peanut butter also contains heart-healthy monounsaturated fat, which Parimala Sivaperuman, associate sport dietician, calls “high-quality fat”. Additionally, it has protein, dietary fibre, and is a rich source of vitamins E and B3.

Richard Swinbourne, head and senior sport dietician of SSI, assures that one or two spoonfuls a day makes little difference to the overall diet, especially since the body requires fat to function. Nevertheless, the recommendation is to look out for healthier, more natural alternatives.

“There are a lot of [varieties of] peanut butter that don’t have palm oil, [contain] very little salt, and [is] pure peanut puree,” Sivaperuman said, advising people to take note of the nutritional content and ingredients when shopping. 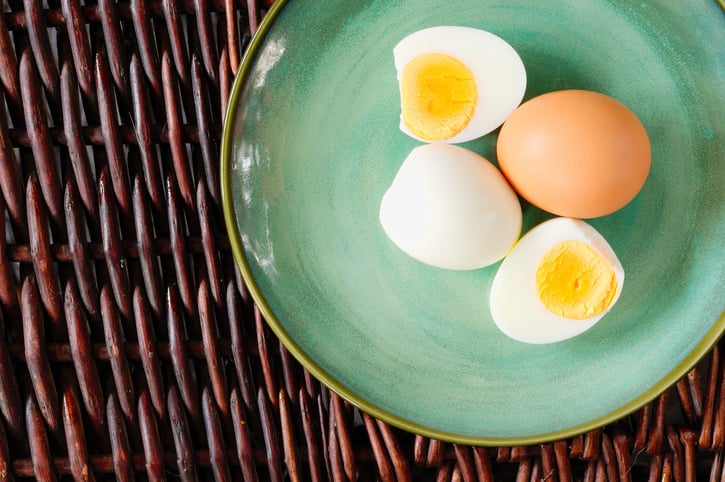 They are a common ingredient in many dishes that we eat on a daily basis, more so recently, with the rising trend of all-day breakfasts. Nevertheless, people are wary of eating too many eggs, due to its cholesterol content.

However, other types of food that you are consuming across the day, such as meat and seafood, could be contributing more to your cholesterol levels.

“The amount of cholesterol you get from eggs is very negligible, very little,” Sivaperuman said, stating that one egg a day is completely fine for a healthy individual. As some of our Team Singapore athletes do, having as many as six hard-boiled eggs for a convenient on-the-go meal is acceptable as an alternative protein source to chicken or fish.

According to Swinbourne, eggs are also highly recommended in the diets of older adults, as it is a form of quality protein, better than red meat. If cholesterol levels is a huge concern, one can skip the yolk and just eat the egg whites, as it is pure protein. 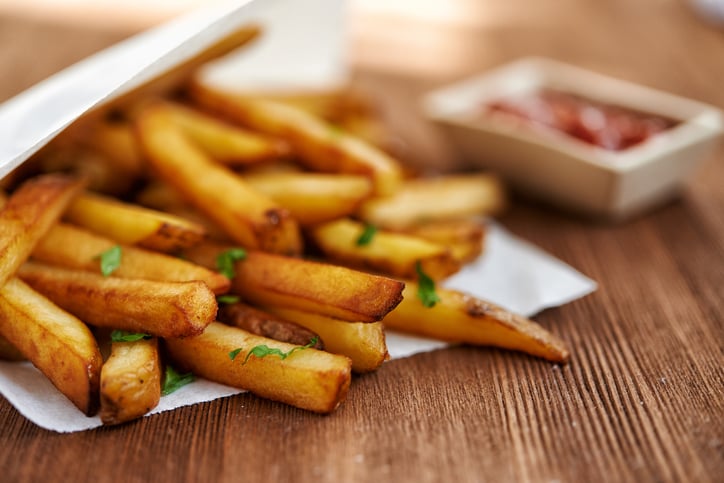 With an array of choices like mashed potatoes, potato chips, and French fries, food options made from potatoes have gotten a bad reputation in recent years. However, our SSI dieticians say otherwise.

“[Potatoes] has good starch, it gives you a good source of energy, so there’s nothing wrong with potatoes at all,” said Sivaperuman, while cautioning that the quantity consumed matters too.

The official recommendation is to only fill a quarter of your plate with carbohydrates, and the rest with fruits, vegetables, and meat. It is important not to consume too much carbs, as an excess amount of energy provided to the body will lead it to be stored as fat, if it is not utilised.

Noting that low-carb diets are popular, Sivaperuman emphasised that carbohydrates are the first source of energy for the body, and it should not be taken away completely from our diets. In fact, starchy carbohydrate sources such as potatoes are recommended for the diet as they are less refined and release energy more consistently.

Similar to potatoes, cheese has been considered unhealthy by association to snacks such as cheese fries, nacho cheese, and mac n’ cheese.

According to the dieticians, cheeses come in a variety of low-fat to full-fat options, and they are a great source of calcium and protein. Edam, mozzarella, camembert, and brie are some cheeses that possess little amounts of fat.

For older people, who have to contend with the possibility of brittle bones, cheese is an optimal way to increase calcium intake as well, according to Sivaperuman.

While the above-mentioned foods are nutritious on their own, we commonly eat peanut butter, eggs, potatoes, and cheese along with other ingredients, some of which could pack a lot more calories than we should be consuming, so remember not to overdo it. Having a balanced diet with a variety of nutrients is the best way to go!

A Healthy Gut For A Healthier You