Becoming a better version of yourself 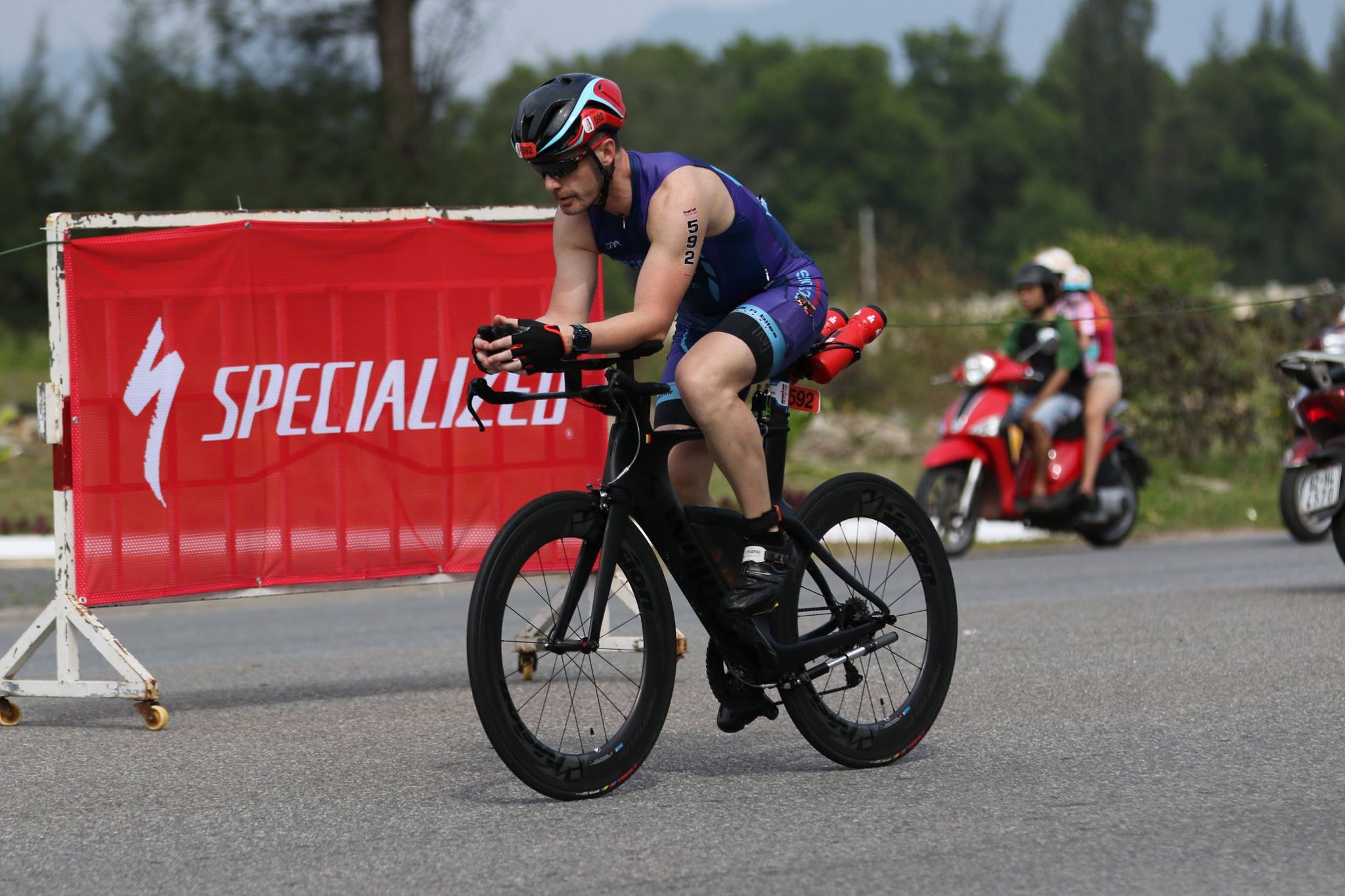 ”I reached a point where my energy level was extremely low. No amount of sleep would make me feel rested. It felt like I was moving through life with my mind veiled and permanently covered in fog. I was in the worst shape I have ever been - both physically and mentally,” Bert related as he shared his story.

Growing up in a conservative and typically small town in Belgium surrounded by greenery and forest meant that school was close by and Bert would often cycle to school.

”As a young boy I was always active, from growing up through high school, I would engage in different kinds of sports, ranging from track and field, volleyball, to a friendly game of neighbourhood football and other activities that kept us busy and exhausted,” Bert recalled.

”I grew up surrounded by nature, regular and healthy home-cooked food. Even my holidays were packed with physical activities!”

However, things took a turn when Bert started his PhD.

He said: “Priorities shifted and I became much more focused on work. Irregular research hours made it challenging to keep up with a regular sport routine – I was playing squash. My Biomedical research involved cell cultures that required my constant care (even over weekends), and analysis that were performed at nightly hours.” 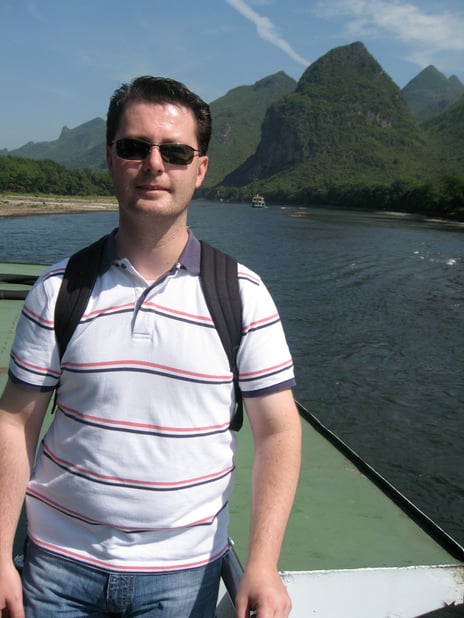 This became a slippery slope that continued as soon as Bert embarked on his career.

“In a way, I had nothing to complain about. I had lots of opportunities and learning experiences through my career, had many friends, travelled and was on an amazing growth curve without having to worry about anything. Great role, cool projects and plenty of opportunities for interesting travels,” he added.

While the job was exciting and interesting, the perception of “comfort” led Bert to let his guard down on health and took things for granted.“

The combination of long days and nights due to global meetings across different time zones meant irregular diets and eating too much whenever I had the chance to sample all the great Asian food, not to mention all the snacking during meetings,” Bert reflected.

After 14 years in the corporate life, the unnoticeable small changes and choices turned into struggles and a daily drag. Procrastination and underperformance became the norm. His mindset became negative and moody, impacting everyone around him. It even became a struggle to get work done.

A change in his career eventually took Bert to Singapore. While he was in his worst shape, noticing how many people were active outdoors made him feel embarrassed as he was out of shape.

“I was in a new place, new environment, new job and new friends. I did not want to ruin a brand new chance by staying the way I was. It felt like a time to reset,” he recalled.

Determined not to go down the same path and turn his life around, Bert started to hit the gym to build strength and paid closer attention to his diet. As a father, he wanted to be healthy for himself and to be a better dad to his daughter, which was being there for her in the best possible shape he can be. 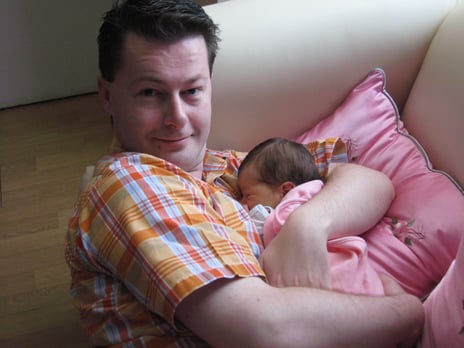 In the past, he would struggle with very sensitive digestion, which inclined during times of stress, causing discomfort to Bert. He also had several eroded cartilage in his joints, something that intense squash did not help with. This meant that impact sports or sports that had irregular and sudden movement could result in an injury. With better control over his mindset and diet, coupled with balanced training schedule, his ailments were under better control.

When his weight improved, Bert started running, which eventually led him to take part in some races. As a self-driven person, Bert’s journey was driven based on being the best version of himself and being better than he was yesterday. In 2016, Bert shifted from running races to doing triathlons and has since completed two Ironman (140.6) and 12 Ironman (70.3) races. 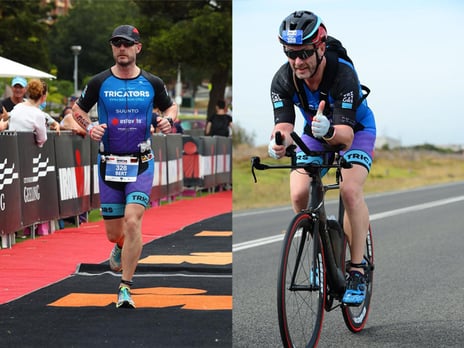 “Each race had its own unique memory, from swimming with sharks and biking away from angry kangaroos in Busselton, to swimming in dense fog in ice cold lake in Korea and battling the gruelling hot sun in Danang. But the most memorable would be crossing the finish line in Ironman 140.6 Langkawi 2016. The race was not only tough, mentally and physically challenging, the finish line was in the same resort and almost in front of the same bungalow I stayed with my daughter before big changes in my personal life happened. Memories like this make it abundantly clear to me on why I do what I do, and why I would not give up this journey to better myself,” Bert shared.

With no two days the same due to work, Bert plans his trainings ahead. "After an intense day at work, it can be hard to switch gears and train. However, it's amazing how important mental freshness is to athletic performance. A clear and positive mind are key to pushing ahead. No matter how busy work and personal life gets, I manage both physical and mental recovery to be able to stay active. I mostly prefer training very early mornings, when it’s still dark. This gives me a sense of achievement and great energy to finish a workout before the sun comes up and before I start my workday," Bert shares.

“I’m on a high now, doing what I love, experiencing wonderful things. I do want to find out how far and how fast I can go, but even if for whatever reason I cannot reach my ultimate goal, I have succeeded regardless. I am fitter and healthier now,” Bert mused. “Becoming better is great, but I won’t let the aim for improvement become a stress on life.”

His advice to those looking to discover their own journey, is firstly to know why you want to achieve something to find that internally-driven motivation. Secondly, it is about building a habit, as it is about making long-term changes.

According to Bert, it is critical to get used to a new routine and create the space in your current lifestyle. Being too hasty and intense at the beginning can often result in a burnout or injury. It is important to give your body time to adjust. Lastly, “you need to surround yourself with people who are better than you so you won't be alone on the journey! 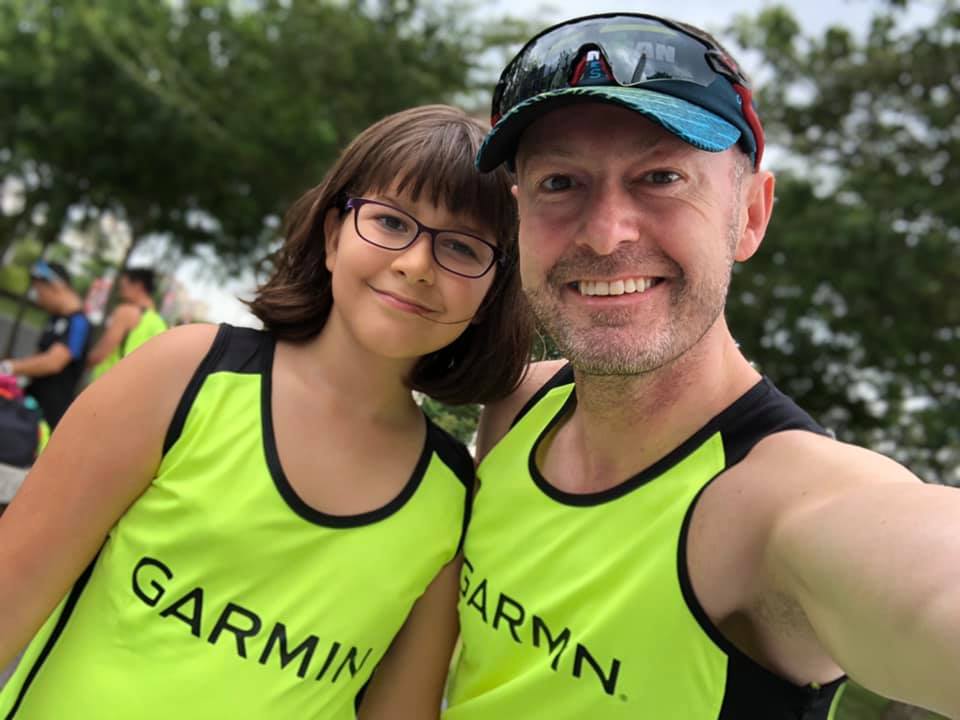 In 10 years, Bert hopes to continue having the bond with his daughter (who will be in her 20s) and build a home full of positive experiences with his partner.

Gaining confidence and paying it forward