“I was practically a couch potato,” Janine shared as she recalled her lifestyle. Being a lazy person, she enjoys staying at home, lying on her bed or sofa and watching television.

“I can lie on the bed for the whole day without getting up, even for food!” Janine recalled.

Since she was young, she was never an active child. During her secondary school days, she would pretend not to bring her Physical Education (PE) attire so that she could skip PE lessons! Being called fat and laughed at by others was also a norm during those days.

Janine enjoys indulging in sweet drinks and fried food. As she grew older, she noticed that she felt lethargic all the time and that her immune system became weaker. She relates this to having a throat infection about three times a year.

She was also obese, the result of a lack of exercise, coupled with an unhealthy diet, that could be seen in her daily life as she would pant when climbing the stairs and walking for long-distances was also a problem as her back aches all the time.

READ ALSO: 7 signs that show you are not getting enough nutrients

Janine said: “I used to have irregular menstruation too and there was once when it stopped for a year. I went to the doctor once because my arms were feeling numb and my doctor told me that I should start working out and losing weight as I was squashing my arms while I was sleeping.”

The turning point for Janine happened when she was weighing herself at a mall in Penang and her weight came up to 105kg. She was shocked that she had hit the three digit mark and this pushed Janine to make a change!

Not sure where to begin, Janine decided to engage a personal trainer. She started to work out under her block with her trainer, doing bodyweight squats and simple stretching exercises.

However, perseverance eventually paid off. After one to two months of working out under her block, she eventually progressed to training at the gym and lifting weights.

“I started from 3kg weights and after a few months, I was lifting 50kg for deadlifts!" Janine shared excitedly.

As she became more active in the gym, Janine would post her workout videos on social media, which spurred on her colleagues to start joining her for the gym sessions. 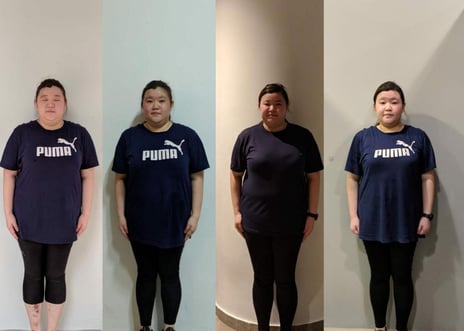 Through the course of her journey, Janine faced multiple challenges. Balancing working full time and studying part-time, time was a crucial factor for Janine. With gyms closing early, she struggles to find time to do her workouts.

However, working out and hitting the gym whenever she was stressed by work or school helped Janine relieve her stress, making her a more relaxed and happier person.

A typical gym session for Janine would consist of 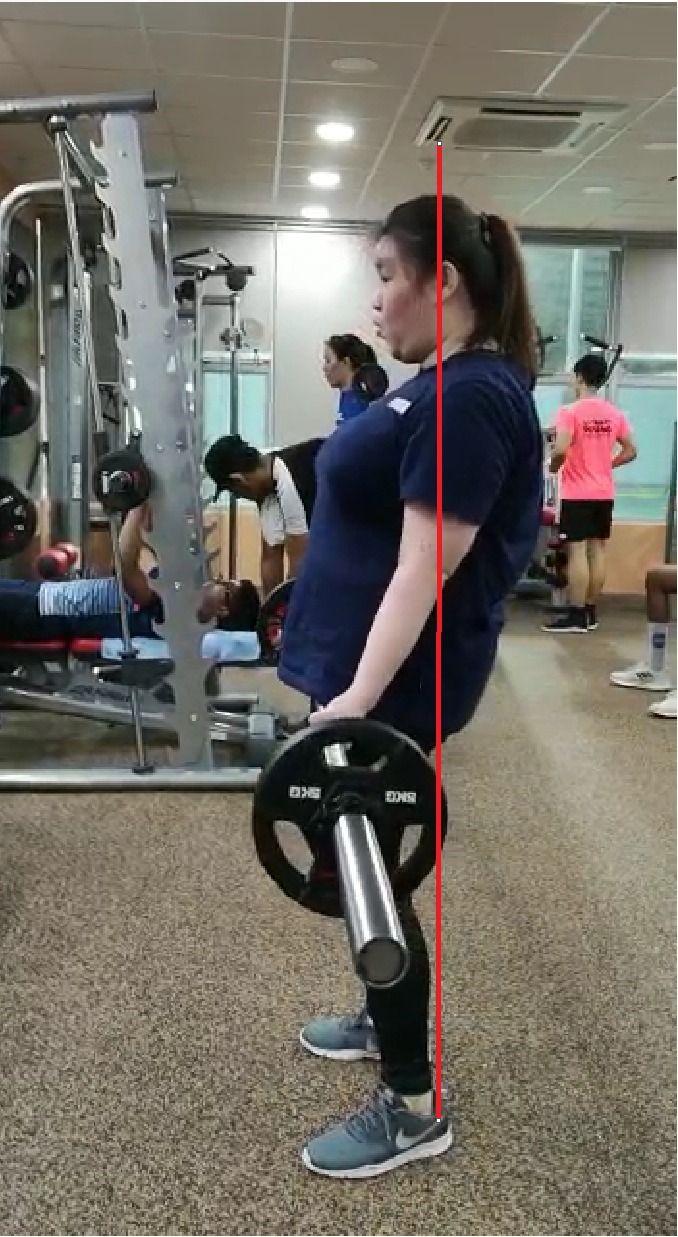 Cardio exercises were also something that Janine disliked and would often skip. However, from time to time, she would push on and go for a ramped walk for 30 mins on a treadmill.

However, having to cut down on the sugary drinks that she used to love and having meals that were not fried were the hardest for Janine.

Her advice is to not give up even though the results are not visible yet, as the effect of the yo-yo is real.

“It was hard to maintain a healthy lifestyle since fast-food and delicious food were everywhere and accessible,” Janine enthused.

Nevertheless, seeing her results encouraged her to keep going.

She started out weighing in at 100kg and eventually dropped to 88kg! After exercising, she would also usually go to sleep easily!

"I used to wear XL sizes and now I able to fit in an L size! I remember smiling in the changing room upon seeing the result!"

There was once when she went for a spin class. Her legs were extremely tired and in pain as if they were about to break. But the words of the instructor kept her going; every few minutes he would tell her that they can sit down all they want, just don’t stop moving their legs. This spurred her to keep on moving even though she was panting non-stop.

“I kept moving my legs for the whole class which lasted for 60 minutes even though my quadriceps were aching,” Janine shared passionately.

Her advice is that no matter how sick and tired you are during this journey, don’t stop moving!

In five to ten years, Janine hopes to still be in the gym working out with her weight in the healthy range and eventually participating in weight lifting competitions! 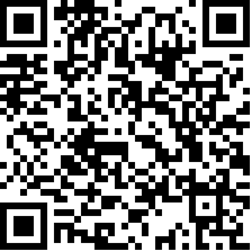