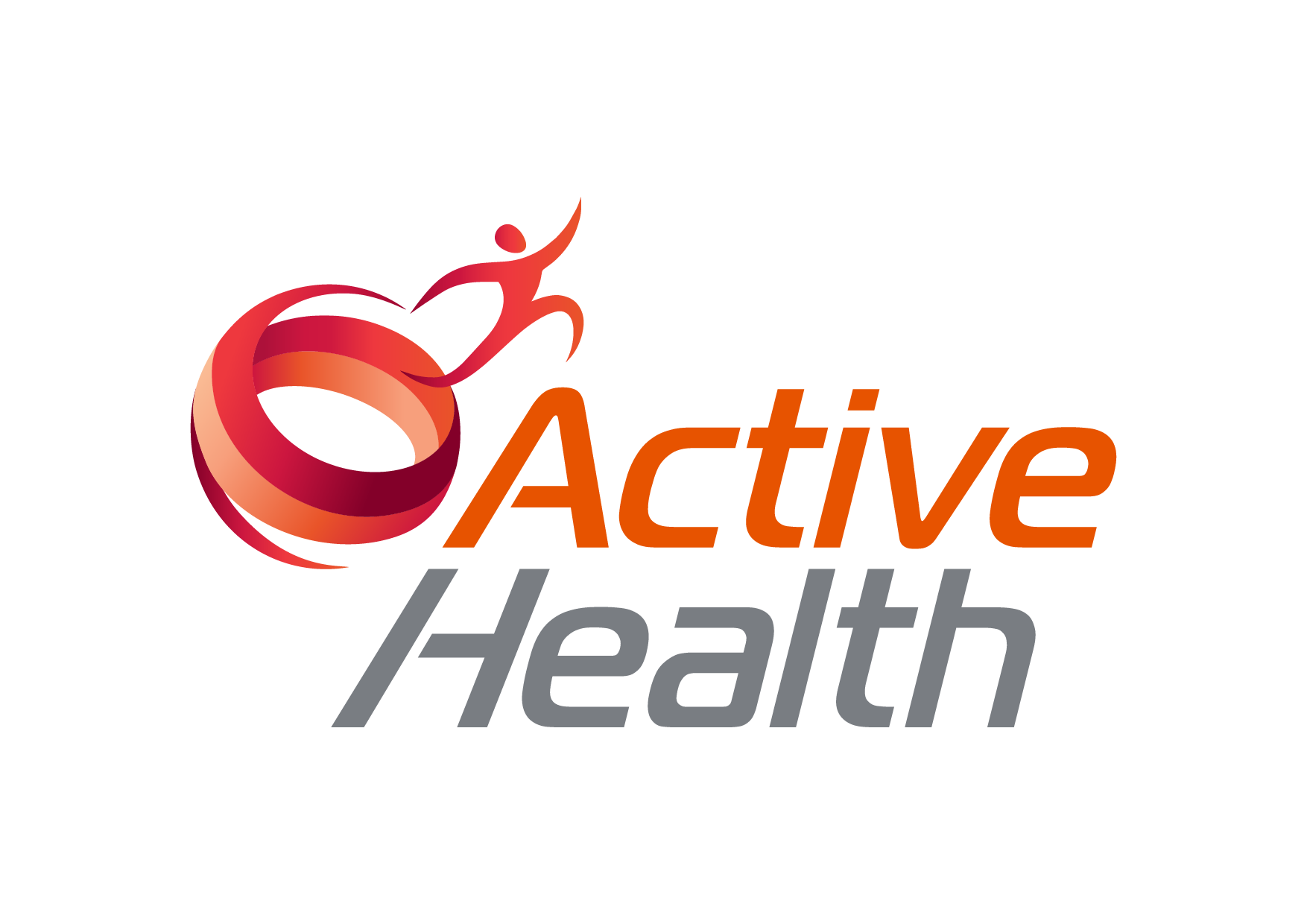 “I didn’t even think the doctor was making a valid point when he told me that I’d probably die by the age of 45 if I kept up my lifestyle of drinking, eating unhealthily and completely neglecting exercise. My liver was already deteriorating to the point of no return and even walking was becoming extremely painful” related Darren as he shared his story with us.

Since young, Darren had always been a large child and this carried through with him even through puberty and although he was active in his teenage and early adult years, it wasn’t something that he truly paid attention to. After playing competitive tennis for most of his growing up years, he decided to stop in order to pay attention to his studies as well as his entrepreneurial pursuits and this led him towards a downward trend for his health.

“You know there’s an issue when your mum tells you maybe you need to cut back a little on food” he jokes, having shared with us how he failed the famous “mum” test.

By the time he hit his late 20s, he had successfully managed to tip the scales at 125kg and yet despite all the advice friends and family were giving him, still did not relent. Instead, his habits took a turn for the worse when he discovered how alcohol would provide a numbing effect on his depression and anxiety issues.

“Seriously, I would be intoxicated by 3pm every day and my drink of choice was either a whiskey or bubbly wine. You would find me at any of the pubs, sometimes with friends or on my own. On certain days, I would even have multiple drinking sessions. Those were terrible times.”

His diet consisted of fast food at least once a day and he proudly shares with us how he managed to squeeze in 5 fast food meal sets in a single day while rushing to deliver rush deadlines for his company.

“No idea what to eat? Just order something convenient in the shape of a burger or fried chicken and it’ll definitely work. Looking back, I sometimes wonder how different things would be if I had made better choices”

In 2012, he witnessed his uncle pass away due to complications of renal failure despite his doctor telling him for the past ten years to change his lifestyle.

“There’s really nothing more devastating than watching a loved one move on and seeing how everyone else is helpless to do anything. No amount of tears or regret can bring the person back and that was when I decided that it was time to make a change” The next day, he started on his new journey and it didn't take long before he bowled over on the running track after 400 metres and threw up due to exhaustion.

He persevered and started taking micro steps towards achieving his goal of losing weight as well as improving his health in general with the latter more important than the former. At this time, he had swelled up to 150kg and moving all of that weight on his legs were starting to truly take its toll. So he started to walk instead of run, albeit for 2 - 3 minutes a day.

In 2016, Darren embarked on an ambitious journey to complete every triathlon race distance after having been cleared by his doctor. Within the same year, he completed his first ever Ironman on top of a sprint, Olympic and half Ironman distance triathlon. In 2017, he did two Ironmans back to back and this year in 2019, qualified for the ITU World Championships in Lausanne, Switzerland, representing Singapore in the world cup of triathlon events.

“I think the journey has been truly a life changing one for me but importantly, it is the process that counts for so much and probably more than anything else. It started with a small step that I could handle instead of a huge leap that would have probably derailed me even further. That would be my advice to anyone who is discovering their own healthy journey - to take it in small steps and to build a strong foundation from there”

Next year, Darren’s goals will be to complete a 100km run and to continue racing in various marathons and triathlons around the world. His dream is to one day complete an Ultraman race (10km swim, 421km bike and 84km run over three days and two nights) as well as other ultra endurance races.

“Stay the fight, keep on moving and just show up. One small step at a time in a forward direction will propel us towards our eventual goal. Don’t think about the result because that will come with the process. Have faith and keep moving forward”